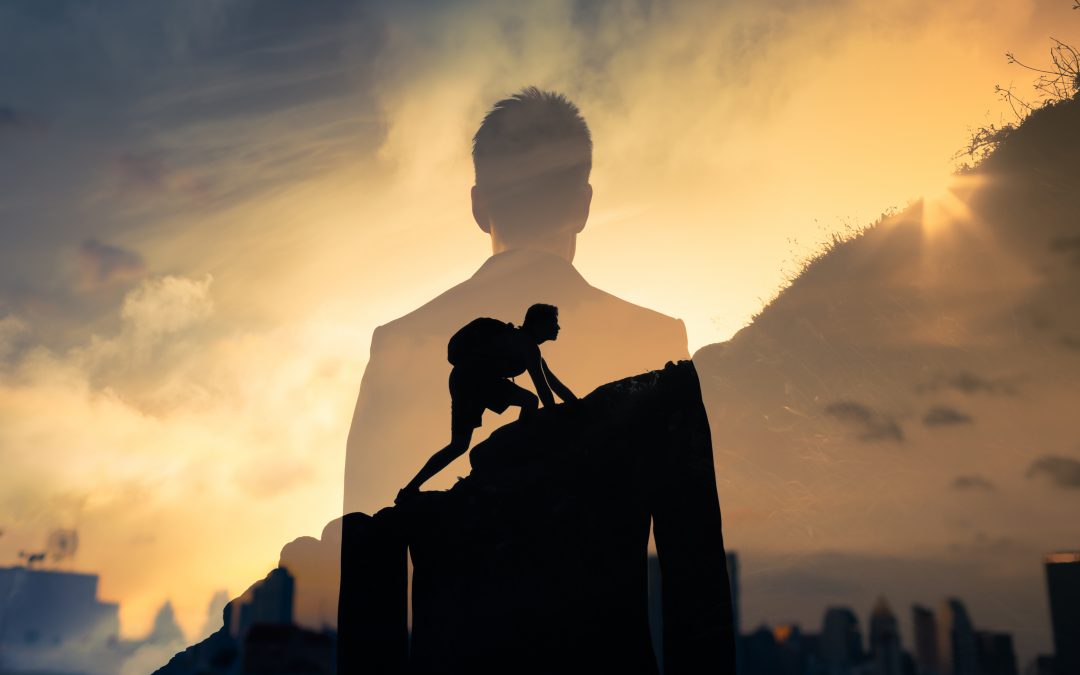 There are a lot of books and articles about preparing yourself for life in the upper echelons of management—the executive level, or “C-Suite.” Two of my favorites that describe what’s different about being an executive are The Next Level by Scott Eblin and What Got You Here Won’t Get You There by Marshall Goldsmith. I especially like Scott’s message about letting go of some perspectives you had as a manager so you can pick up the ones you need as an executive.

But how do you get to the C-Suite? In a previous blog, and in greater detail in my upcoming book, Purposeful Leadership Development, I describe my methods for preparing managers to make the jump to the executive level. Still, being ready is one thing—getting the opportunity is quite another. So how do you do it? I suggest one of four ways.

In a wonderful book on this subject—Passing the Baton—Richard Vancil offers three ways to make this leap. My own research at the University of Leicester uncovered a fourth. Each are described here.

Vancil’s first method is called the “horse race” involves your typical job search. The employer has the position, seeks out viable candidates, then selects the (supposedly) best one for the job. That person is the winner of the horse race.

His second method is called the “relay race.” This is succession planning in action. The organization identifies likely candidates for future openings and then prepares them for their future roles. When an opening occurs, the baton is handed off to the next incumbent.

Vancil’s third was the “crisis” method. (This will sound familiar!) The organization has a sudden and unexpected opening, and then scrambles to find someone to fill it (often on a temporary, acting, or interim basis). That person often—but not always—goes on to fill the position on a permanent basis. So much for planning!

My research offers us a fourth way, a way that places less emphasis on others’ decisions and actions, and more on our own. In the fourth method, the candidate creates the position. He or she sees the need, senses the opportunity, and makes the case for the position. And who better to do it than someone already working in that area? The IT professional makes the case for a Chief Information Officer (CIO); the sales manager sees the need for a Chief Marketing Officer (CMO); or, in my example, the training manager sees the need for a Chief Learning Officer (CLO).

My client was a training manager within a large, newly formed government agency. After many discussions about the matter, he decided to conduct a study of the learning and development situation in the agency, which conveniently recommended the creation of a CLO. Guess who was selected for the promotion?

Working within the system is usually a good way to get ahead in it. But every once in a while, it’s better to change it instead!