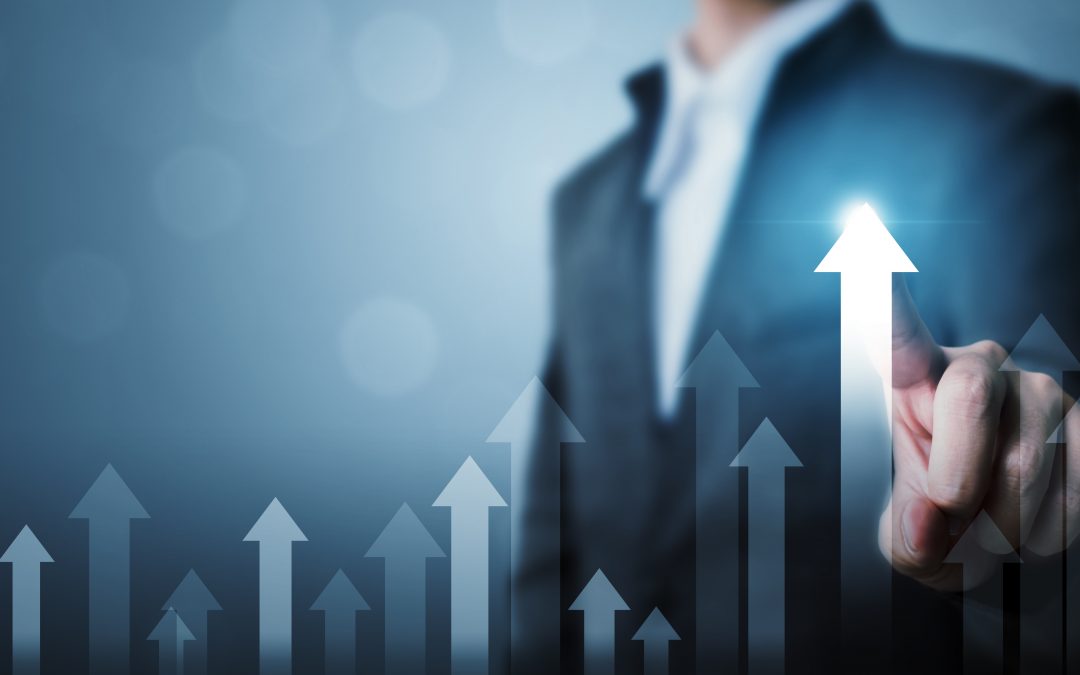 Note: This is an example of taking a lesson from another field—in this case, astrophysics—and using it to make your case. Dr Sagan was trying to get us to imagine being able to see what we currently cannot, which is a fundamental lesson in Purposeful Leadership Development. Sagan is one of my heroes. R.I.P.

Carl Sagan challenged us to imagine a world with two dimensions—width and depth. There is no “up.” Everything in this world would be flat—Flatland! All the trees, animals, people, structures, everything. Just as flat as you can imagine. Then, one day, an object came down from the sky and landed it Flatland. To the people, who could not see this object coming, it would seem as if the object just appeared out of nowhere. Also, they would only be able to perceive its width and depth, but not its height. They would have no real understanding of this new and mysterious object that just appeared. Let’s hope it’s benign! But what if there lived in Flatland a Purposefully Developed Leader, one who could hold a more expansive view of the environment, one who could conceive of other, stranger possibilities. One who could look up. What would he see?

Well, he certainly would see the new, three-dimensional object. If it represented a threat, the Leader might be able to act against it. If it was an opportunity, he might welcome it. And if it was benign, he might just accept it. But what if the other residents of Flatland? Well, no matter how much he might try, the Leader won’t be able to get them to see the three-dimensional nature of the new object. But he could still lead them in the appropriate action. And, as a Purposefully Developed Leader, he might be able to develop them to later stages so that they, too, could see it. This new object could be quite an eye-opener for everyone concerned.

But what if there was no Leader developed to a later stage? Then the people of Flatland would treat the new object as if it was like any other, missing its true nature. If it was a threat, their defenses would not protect them. And if it was an opportunity, they’d probably miss it. How many complex challenges to we face and miss because we simply cannot see them? Or we treat them with the old tried-and-true ways that no longer apply? Or we reach out to others for “best practices,” also ill-suited for the new challenge? More of the same doesn’t help with something new.